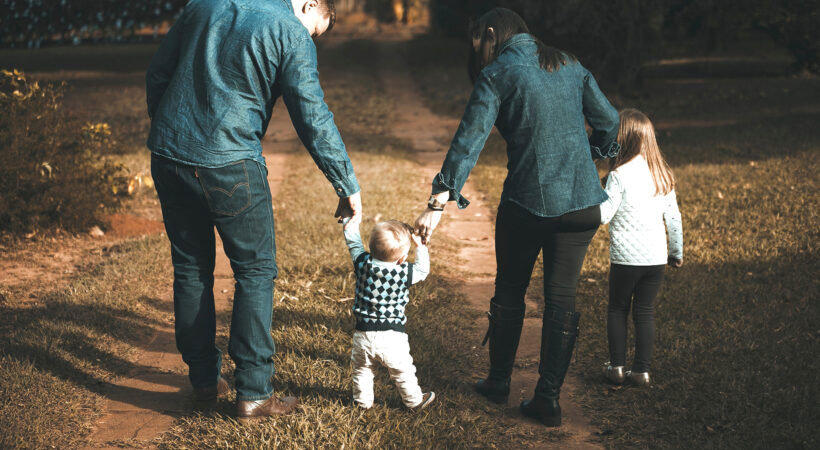 So here I am in New Jersey in the middle of the pandemic—largely housebound due to the extreme heat we’ve had over the past three weeks. I give thanks daily for my air conditioners and fans. It’s the little things that often matter most. 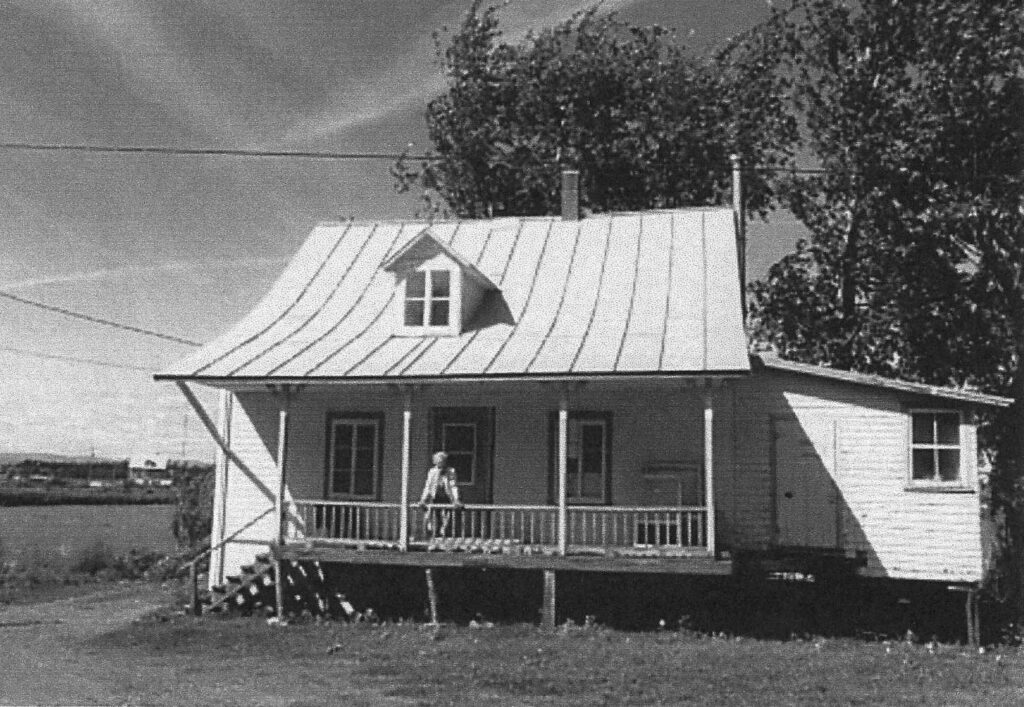 The pandemic has affected many areas of our lives. Personally, I’ve often felt a sense of fear and dread regarding what’s happening in America and throughout the world. Truth be told, I’m worried about my future, the future of my daughter and people everywhere.

Then, over the course of the last week, I felt myself descending into a dark place. I felt restless, had trouble sleeping and spent a lot of time reflecting about my life.

Over time, I began to realize that I’m the only one who can pull myself out of this darkness. I could choose to continue being fearful and angry at what’s happening, or I could choose to acknowledge what’s going on without dwelling on the negative aspects of it.

I started to think about some of the stories my parents told me over the years and that’s what inspired me to do the best I can with the cards I was dealt with. My mother grew up on a farm in northern Canada. Her family’s home was small by today’s standards as there were ten kids and two parents sleeping in four small rooms. They worked hard just to survive. They grew their own food, had no electricity and dealt with long, harsh Canadian winters. Nine of the ten children were born in the house. 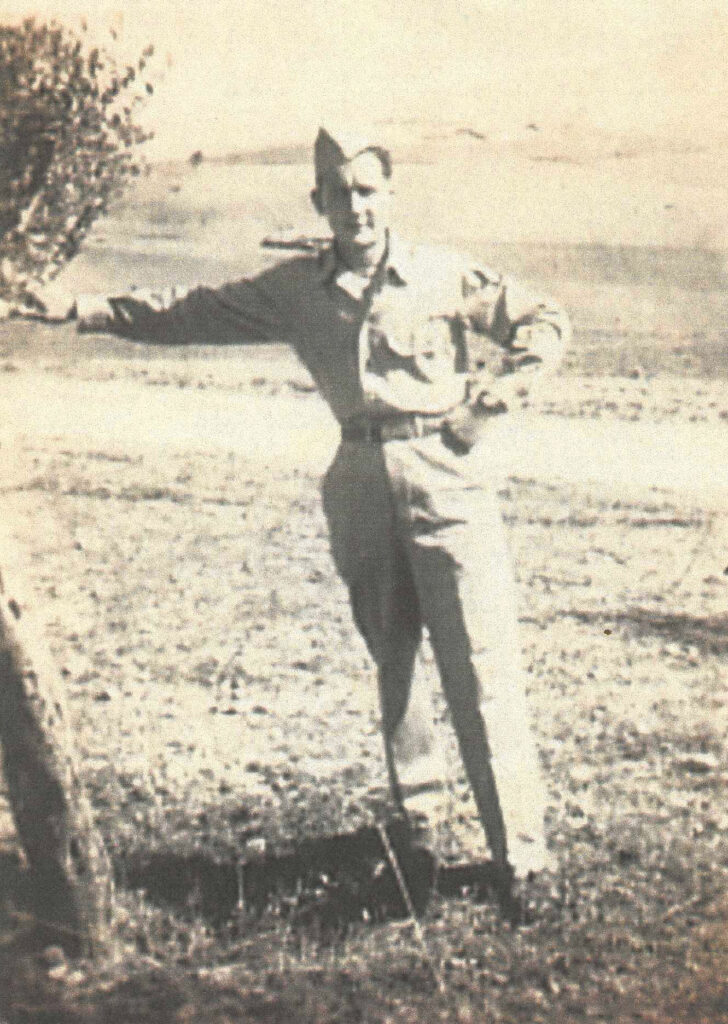 My father was born in France and as a young man was drafted to fight in World War II. Though he didn’t like to talk much about that period of his life,he did tell me that there were several times when he barely escaped with his life, all while witnessing his beloved home and country being destroyed. He had also suffered from hunger as often there was no food during the occupation. And, after experiencing the hardships of war, the family business was destroyed. They were left with virtually nothing. 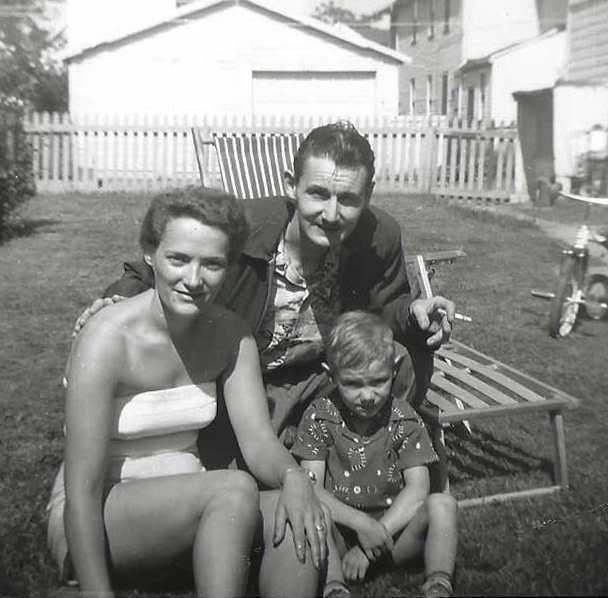 Reflecting on those stories helped me put these challenging times in perspective. It was a good reminder that no matter how difficult things can get, not only we can get through them, we can become stronger. By putting in our best efforts, helping others where we can and not losing sight of the things we are grateful for, will help us move towards this uncertain future with what we need most— hope and faith.

I pray for my family and yours and people all over the world. No matter what lies ahead, I’ve chosen to do my very best to help make this world a better place.

Jacques Lamour is a Co-founder of InnerGuide.

It’s been an amazing summer of connecting with friends and family and reaching some big goals we set a few months ago for our company; the highlight being the launch our new website!

Shift to an Empowering Mindset

As we kick off 2019, it’s likely that many of you have made New Year resolutions with the intention of living a healthier life,
This Post Has 2 Comments

Join our email list
and receive a 10% off coupon
PLUS a free gift!

Attention:
Due to shipping delays caused by Covid, we are only filling orders to the US & Canada until further notice. We sincerely apologize for any inconvenience.

Expedited orders placed Monday thru Friday by 1:00pm EST will ship the same day. All other orders typically ship within one business day. Orders placed on weekends or holidays will be processed on the next business day. (Business days are Monday through Friday 8:00am–5:00pm, excluding federal holidays.)

INTERNATIONAL CUSTOMERS:
Please be aware that choosing USPS First Class International will only track your package up to entry to your country. (We receive a notice that it has been delivered.) After it enters your country, it is the responsibility of your country’s carrier and not InnerGuide. All international orders are non-refundable and non-returnable, so please make sure your shipping address is correct. International orders may encounter additional fees at customs, for which the buyer will be responsible. Delays in customs is not the responsibility of InnerGuide. Please note that in some cases it can take up to 21 days for delivery.